"So what's a Coleman Quiner, anyway?"

They made the partnership official a few years later, expanded into the investment world after that, and Rachel Loxterman (although a Hoger at the time) joined them in 1993.

They incorporated the partnership in 1995 with Bob and Steve as co-owners, then later it became a 3-way ownership.

After over 2 decades of working together with clients, when Bob & Steve headed into their mid-70's and started looking beyond their working years, Rachel stepped in and purchased the company as what (she likes to think, anyway) was a seamless transition.

This secured the Coleman/Quiner future for many years.

Take a look below at Rachel, Steve, Bob, & their families through the years.... 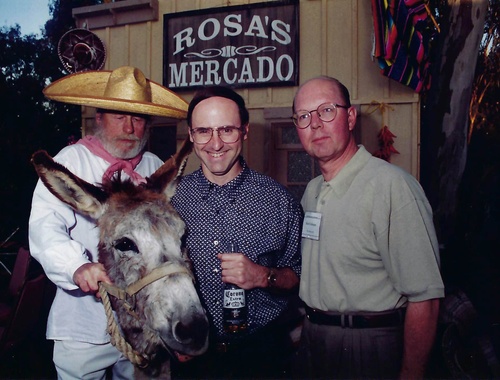 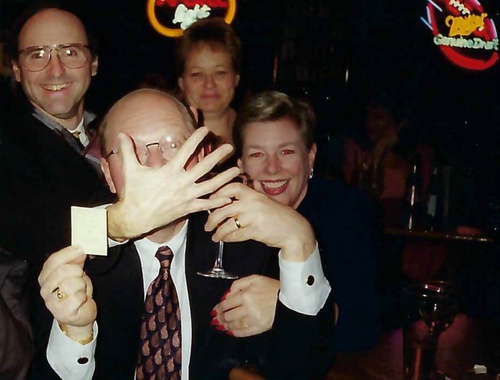 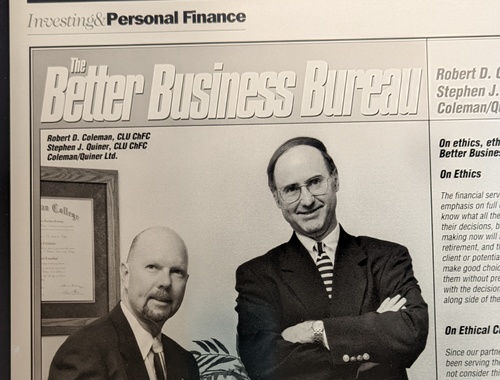 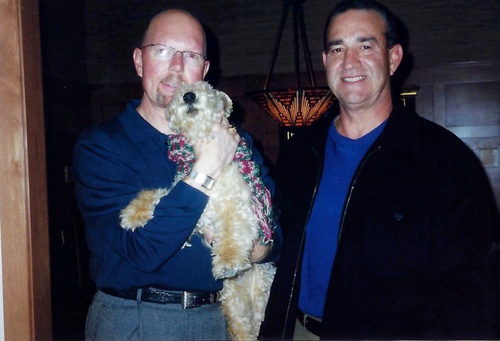 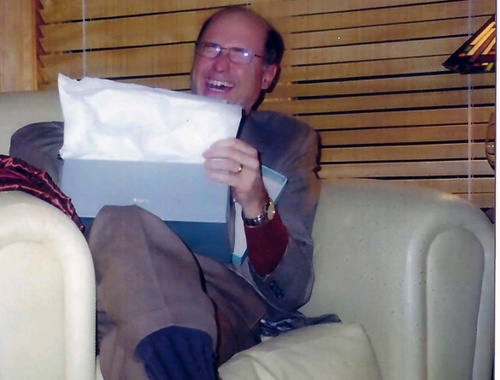 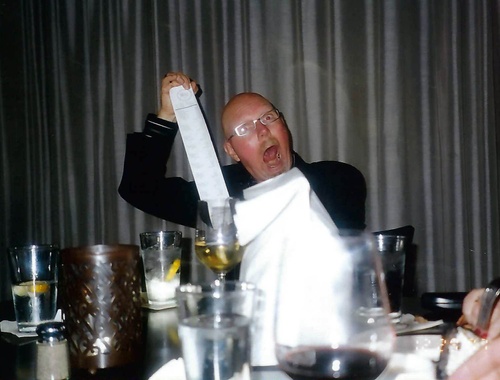 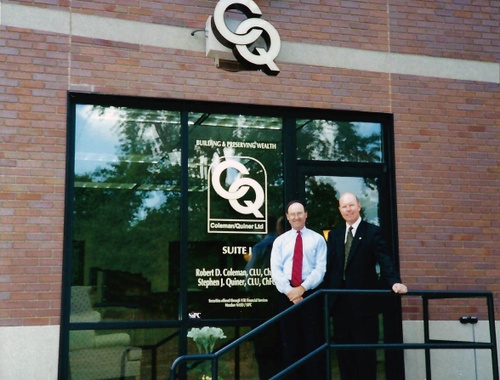 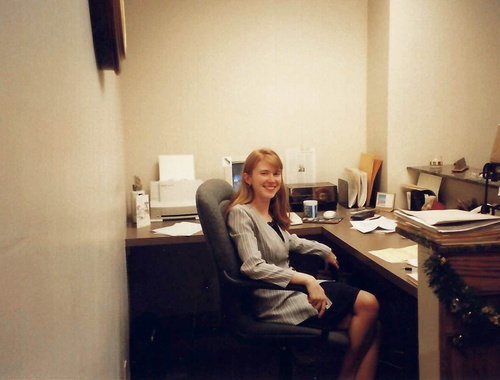 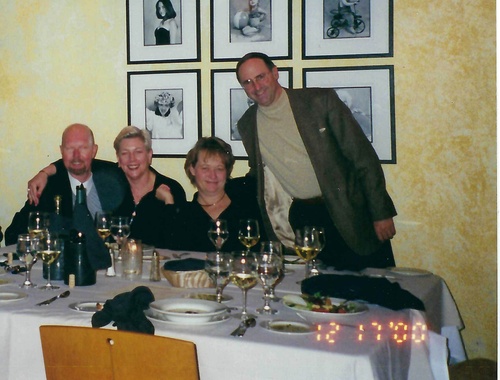 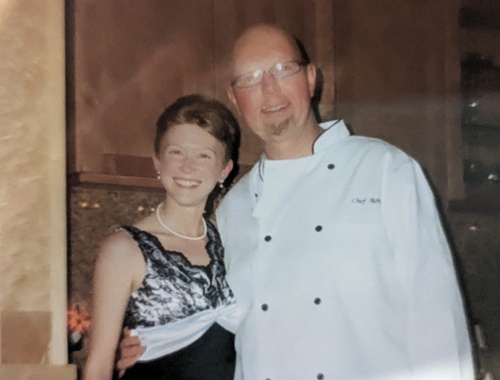 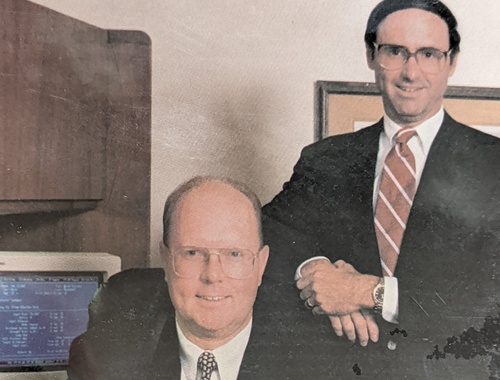 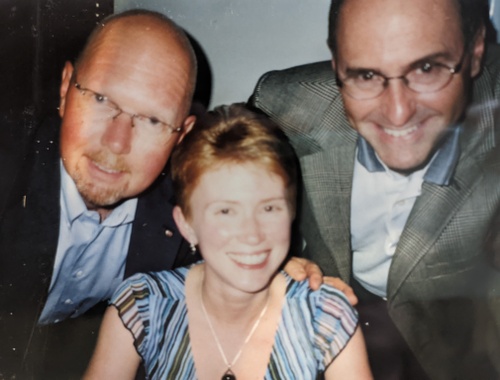